Skip to content
Phoenix service is free flashing tool for Nokia mobiles. You can flash all those Nokia mobiles which can support for USB  data cable. It develops several products for computers like mobiles or tablets.. Phoenix Service Software is one of its most popular products which is widely being used by several mobile phone users to deal with the issues and bugs created in their Nokia mobile phones.
While looking over the searches conducted by Phoenix lovers, I noticed that most of them are searching for Phoenix Service Software 2014 but that isn’t available. Phoenix developers have stopped developing this product anymore, so you need to rely on Phoenix Service Software 2012 which was lat updated and released in 2012. If you are searching for the 2014 version of this tool, stop it here. 2012 version is the most recent one which can be downloaded from the download link provided at bottom of this page. 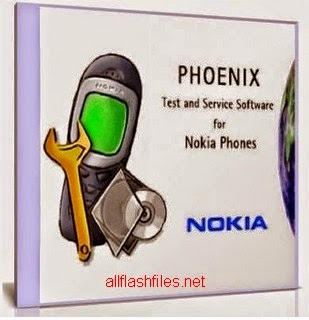