You can get an ultimate guide like how to download IOS updates and also get the latest download links. We have shared free and direct links for the iOS firmware updates that have been released for the iPhone by Apple so far. Basically, if you are updating your phone’s firmware you will get new features for your phone and work more properly.
The links will connect your phone with its official servers and allowing your phone to collect updates which have been recently released. If you’re not sure which firmware file to download for your iPhone, then check the post which will help you identify which firmware file to download based on your iPhone’s model.

Sometimes your phone can’t get updates and show errors. If you see an error message while trying to update your device wirelessly, learn what to do. If you need more space for a wireless update, you can update using iTunes or delete content manually from your device. 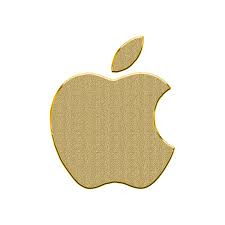 Whether you use iTunes or update wirelessly, you’ll have the same amount of free space on your device after you update. Now download the latest updates for iOS 11 & 12 by just following the below links. The links are safe and easy to manage.